Since 1938, Montebello Unified School District has been a merit system district dedicated to the proper selection and retention of classified employees based on merit and fitness. Adherence to the merit system principles, as regulated by the California Education Code and the District's Personnel Commission Rules and Regulations , is overseen by a three member Personnel Commission.

Email:[email protected]montebello.k12.ca.us
Sheraly Khwaja graduated from the University of Sindh, Pakistan in Banking, Finance, and Mercantile Law, and earned his diploma from the Institute of Banking in Pakistan.  He has nearly twenty years of experience in general and international banking, investment, trusts, stocks and bonds with Bank of America, City National Bank, and other International Financial Institutions.  As a resident of the City of Montebello for over 40 years, he also owned and operated the 7-Eleven Store on the corner of Greenwood and Beach for over 30 years, serving students, families, and the surrounding communities.
In February of 2002, the Honorable Sheraly Khwaja was first appointed to the Personnel Commission of the Montebello Unified School District.  He continued to serve through 2011.  Mr. Khwaja was then elected Treasurer for the City of Montebello from 2011 through 2015, and served as Chair of the Investment Commission for over 10 years, and as a member for over 15 years.  He simultaneously served on the Traffic and Safety Commission for over 13 years. He has served the Montebello Unified School District repeatedly as a member of the Personnel Commission.
In addition to his personal accomplishments, Mr. Khwaja has served on the Board of Trustees for the Beverly Hospital for twenty years and continues to do so, and the Board of Directors for Barlow Respiratory Hospital at the same time.  He also served as President-Elect of the Rotary Club of Montebello.  For over two decades, he served as Block Captain for Neighborhood Watch.  He also graduated from the Citizen’s Academy of the Montebello Police Department.
The Honorable Sheraly Kwhaja’s name is also inscribed at the Montebello/City of Commerce train station acknowledging his valuable contributions to the Metrolink Art Committee. As a former elected official, Mr. Khwaja is uniquely qualified as a Parliamentarian with exceptional knowledge and skills.  Like his colleagues, California State Superintendent of Public Instruction Tony Thurmond, on behalf of the State of California, appointed the Honorable Sheraly Khwaja to the Montebello Unified School District Personnel Commission."

Mrs. Yvette L. Fimbres was recommended by the California School Employee Association Montebello, Chapter 505 and was first appointed by California State Superintendent of Public Instruction (CSSPI) Tom Torlakson in April 2018 and re-appointed by CSSPI Tony Thurmond in November 2020 to serve on the Montebello Unified 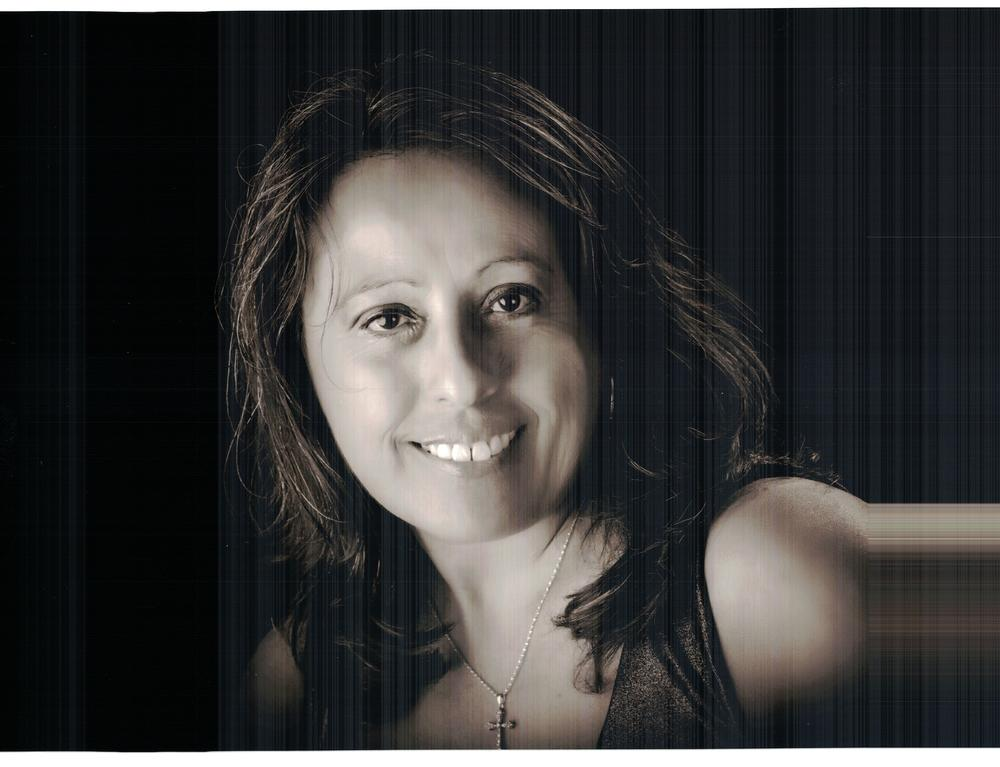 School District (MUSD) Personnel Commission. Mrs. Fimbres is an honors graduate of MUSD’s Schurr High School. She possesses an Associate Degree from East Los Angeles College. Her Bachelor Degree and a Master’s Degree in Educational Leadership are from California State University, Los Angeles. Mrs. Fimbres received her teaching credential from UCLA. Commissioner Fimbres has over 30 years of professional experience in the education field employed with the Los Angeles Unified School District as a classified employee in the clerical ranks, an alternative education and career technical education teacher, project manager, site director, and an assistant principal. Mrs. Fimbres is also dedicated and committed to community involvement and has served as a Commissioner for the City of Montebello’s Investment Committee and Civil Service Commission. She has also volunteered as a Los Angeles County Reserve Deputy Probation Officer and was a liaison for the Montebello Neighborhood Watch program in partnership with the Montebello Police Department. She is currently a volunteer with Hearts of Montebello and is a member of the American Legion Auxiliary and the National Latino Peace Officers Association, ELA Chapter. Commissioner Fimbres knows the importance and public expectation that our governmental process be conducted in a fair, efficient, and open manner. She is committed to ensuring that MUSD’s merit system principles will emphasize these values and provide a personnel selection system that is open to all and free from political interference.

Email: [email protected]
Leonard Narumi retired from the Montebello Unified School District in Los Angeles County where he served as the district’s Visual and Performing Arts Coordinator for 10 years. Prior to his tenure as the district’s VAPA Coordinator, Narumi served as Director of Instrumental Music and Chair of the Music Department at George Miller Schurr High School, his alma mater, for 24 years. Under his guidance, Schurr’s band, orchestra, and auxiliary programs grew to record numbers, appeared in the prestigious Pasadena Tournament of Roses Parade, and garnered many artistic and competitive accolades throughout Southern California, Florida, and Hawaii.
A Los Angeles County Teacher of the Year in 2002, Narumi has been recognized by various municipalities, civic leaders, groups, and professional organizations throughout his career –testaments to his long-standing commitments to teaching and community service. He is also a recipient of the Los Angeles County Music Educators Association Robert Runge Memorial Award for Excellence in Music Education; was recognized as “Person of the Year” by the Association for the Advancement of Mexican American Students (AAMAS); and is a past recipient of the Honorary Service, Continuing Service, and Golden Oak Service Awards from the Montebello Council Parent Teacher Association. He was also recognized with the Elbert K. Fretwell Education Award presented by the Boy Scouts of America Greater Los Angeles Area Council.
A “career-long” member of the Southern California School Band and Orchestra Association (SCSBOA), Narumi has served the SCSBOA in many capacities including Vice-President of High School Honor Groups and First Vice-President. He is a two-time recipient of the SCSBOA’s “Gold Star Educator Award” and was also awarded the association’s highest recognition of “Honorary Life Member” in 2016. A seasoned guest conductor of many years, Mr. Narumi currently volunteers as an associate conductor for the North Torrance Youth Musicians Ensembles (nTyme) Symphony and Chamber Orchestras, has been a regular guest conductor for the Wildwood Institute of Music and Art since 2014, and currently serves as a university mentor for student teachers in music at California State University Long Beach.